I spent two years working on Ubisoft highly anticipated, next-gen open-world game Watch Dogs. It was a thrilling opportunity to be part of an ambitious project, with amazingly talented and passionate people.

While Ubisoft Montreal -WD’s lead development studio- took care of re-creating the city of Chicago, we, at Ubisoft Paris, had to bring the very organic-looking district of Pawnee to life. I participated as a level artist.

I was responsible for modeling the terrain of the only rural area of the game. My challenge was to create a wide, realistic-looking landscape, while keeping the precise navigation paths intact.

I spent a lot of time working with technical directors and level designers on R&D, finding ways to bypass technical limitations, and coming up with the proper workflow for terrain sculpting in Disrupt. I ended up using a mix of handmade sculpting and procedural erosion techniques. 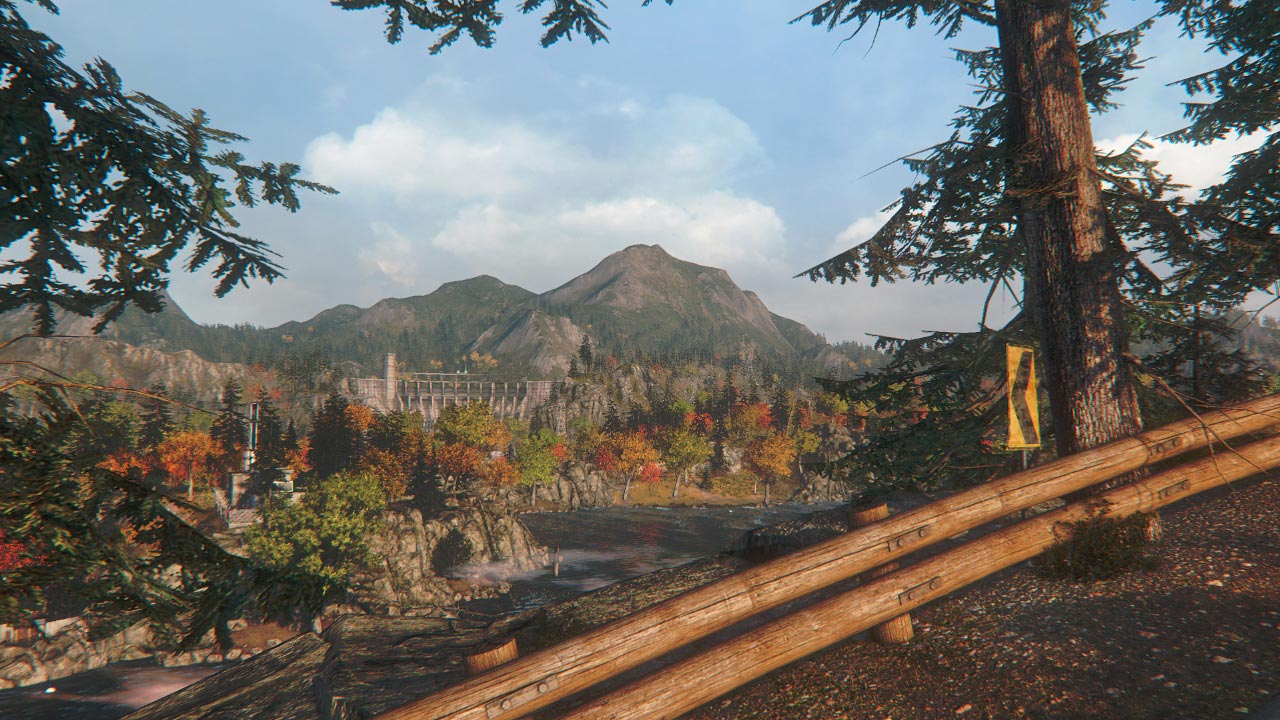 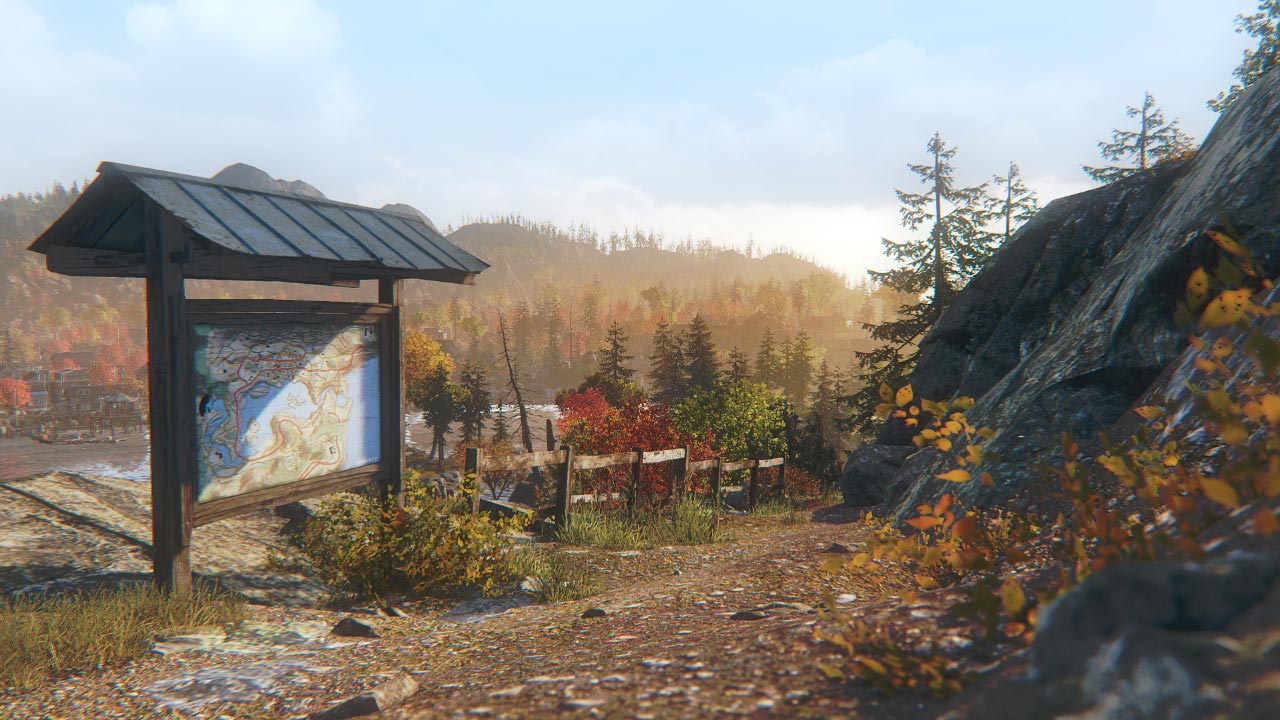 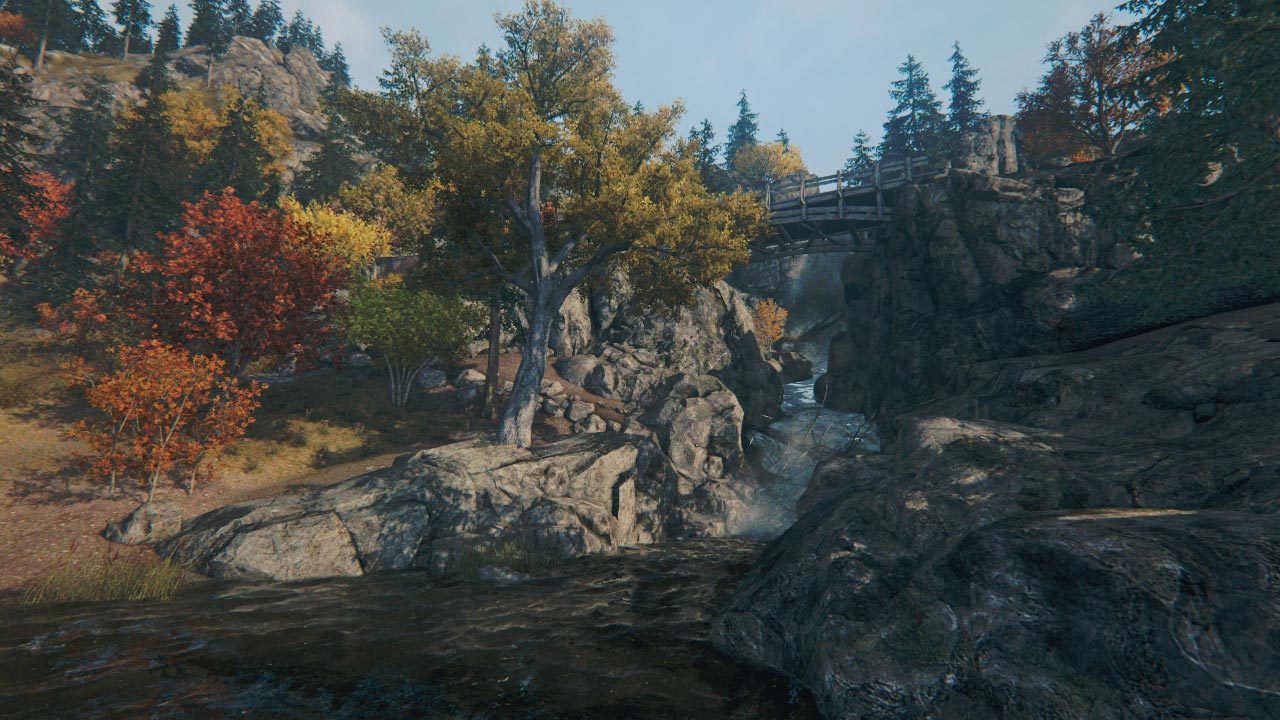 Once the terrain complete, I switched on buildings modelisation, on an 8-person level art team fully dedicated to the Pawnee district.

My work included the Pawnee Mill, the fishing island, the Crazy Mooze Inn (Pawnee’s old Motel), and Blume’s high tech Headquarters, from modeling and texturing to shading and layout. I also redesigned some of Watch Dogs generic vegetation textures, for more diversity and details. 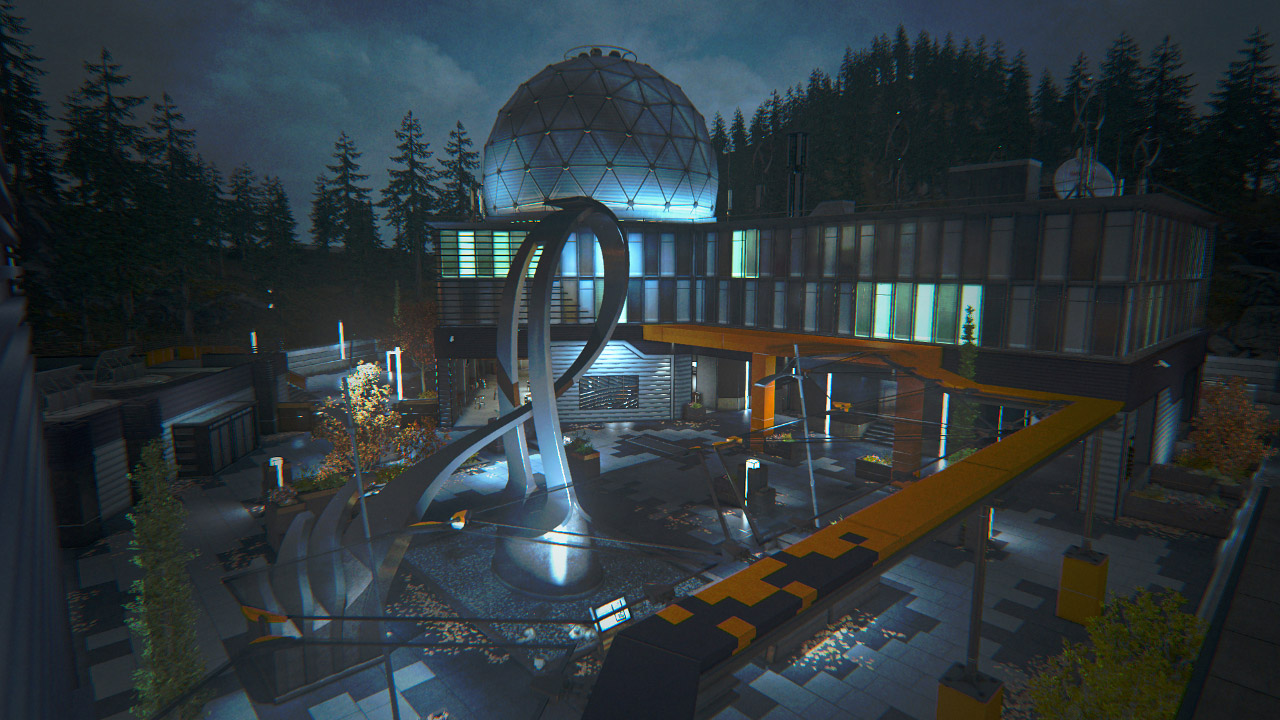 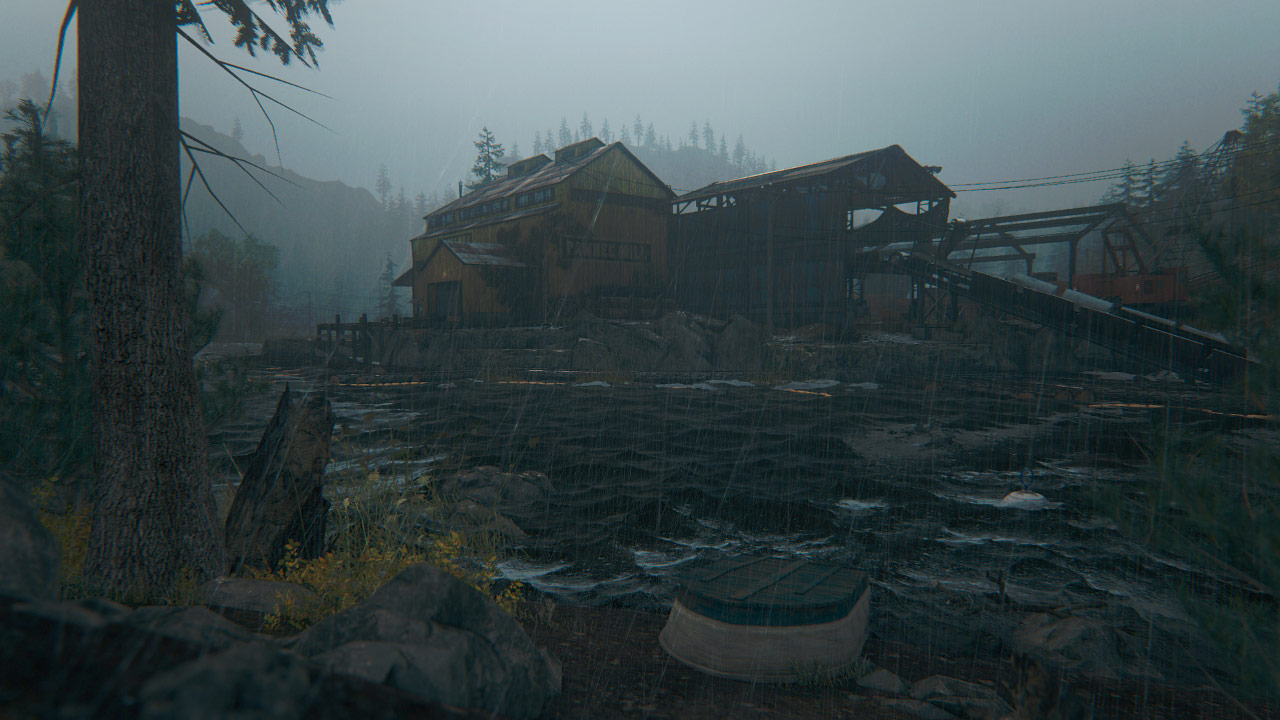 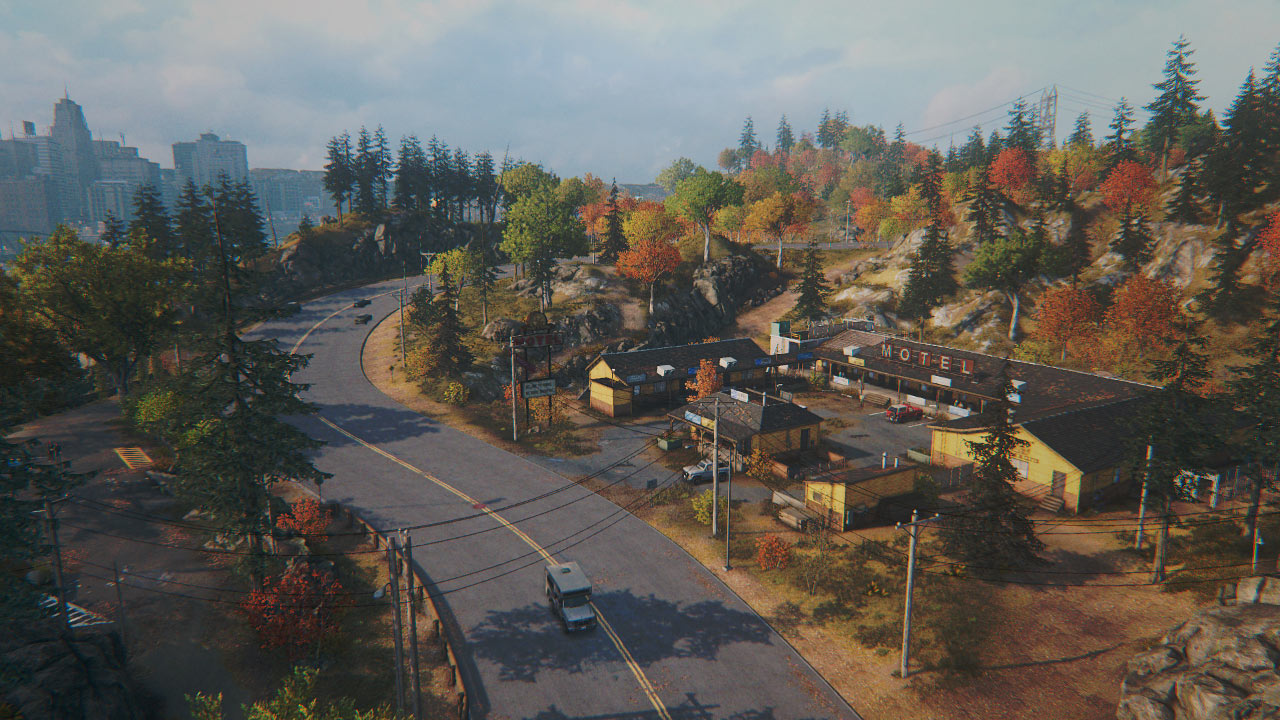 A new downloadable single-player campain came available to the public on September 30, 4 month after the game released. It focused on Raymond « T-Bone » Kenney, the legendary and eccentric hacker – and Aiden Pearce’s trusted comrade.

Ubisoft Paris was the lead studio for the DLC, and I had the chance of creating T-Bone headquarters, hidden in an old concrete stave silo. I teamed up with Christophe Neverre, a fellow level artist, to build the large underground area surrounding the silo, where an awesome shootout takes place. 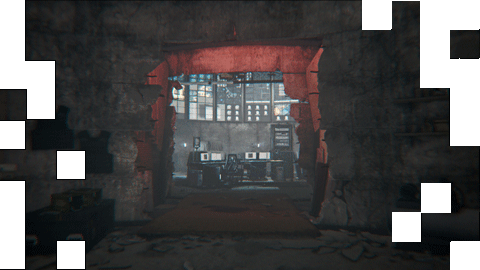 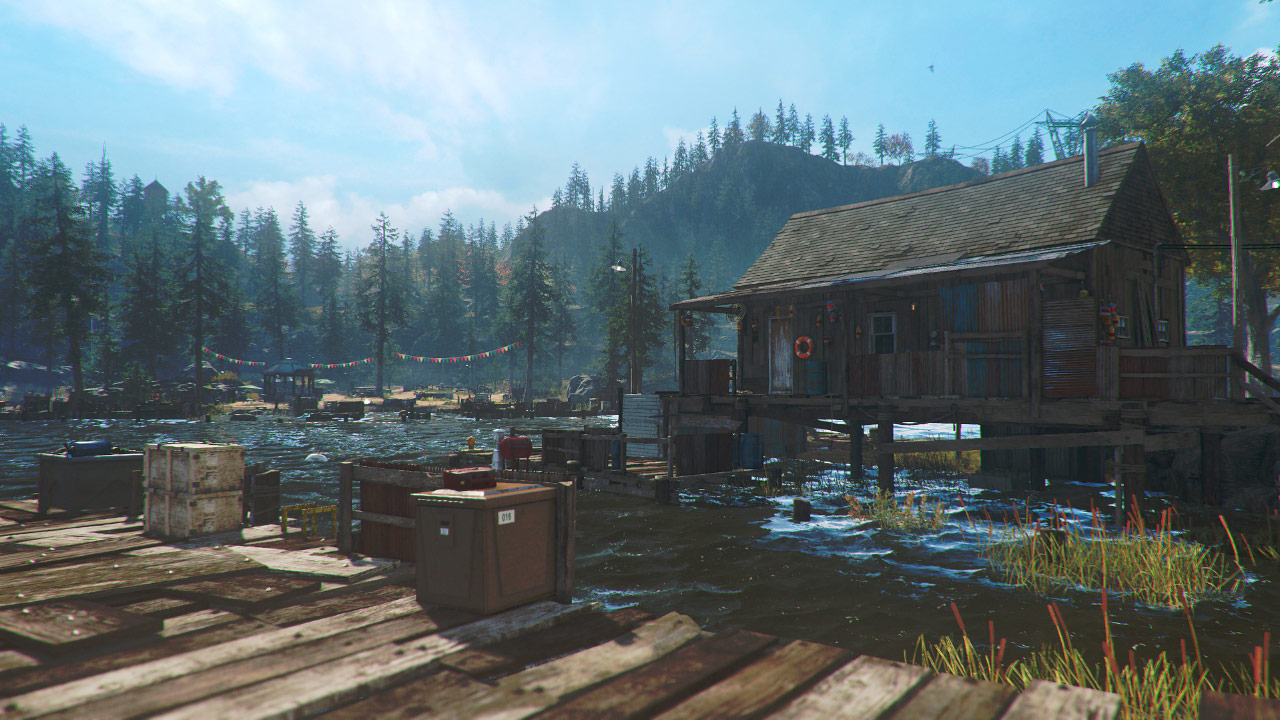 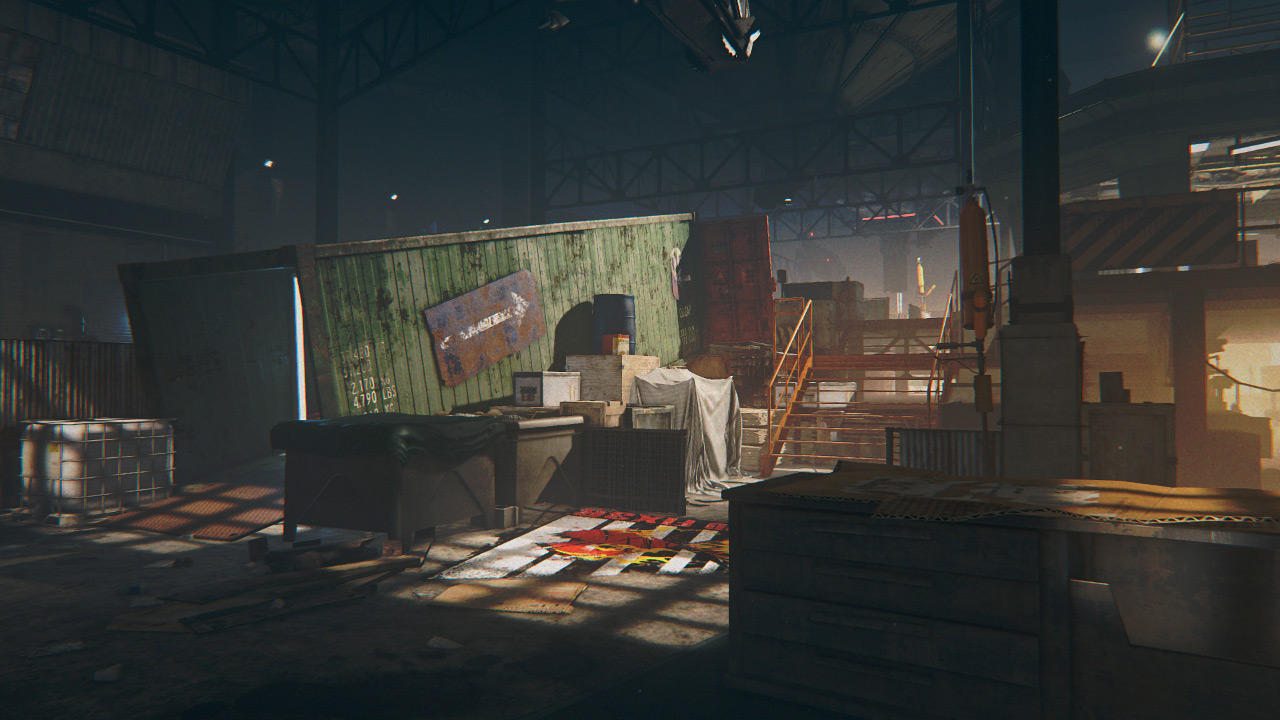 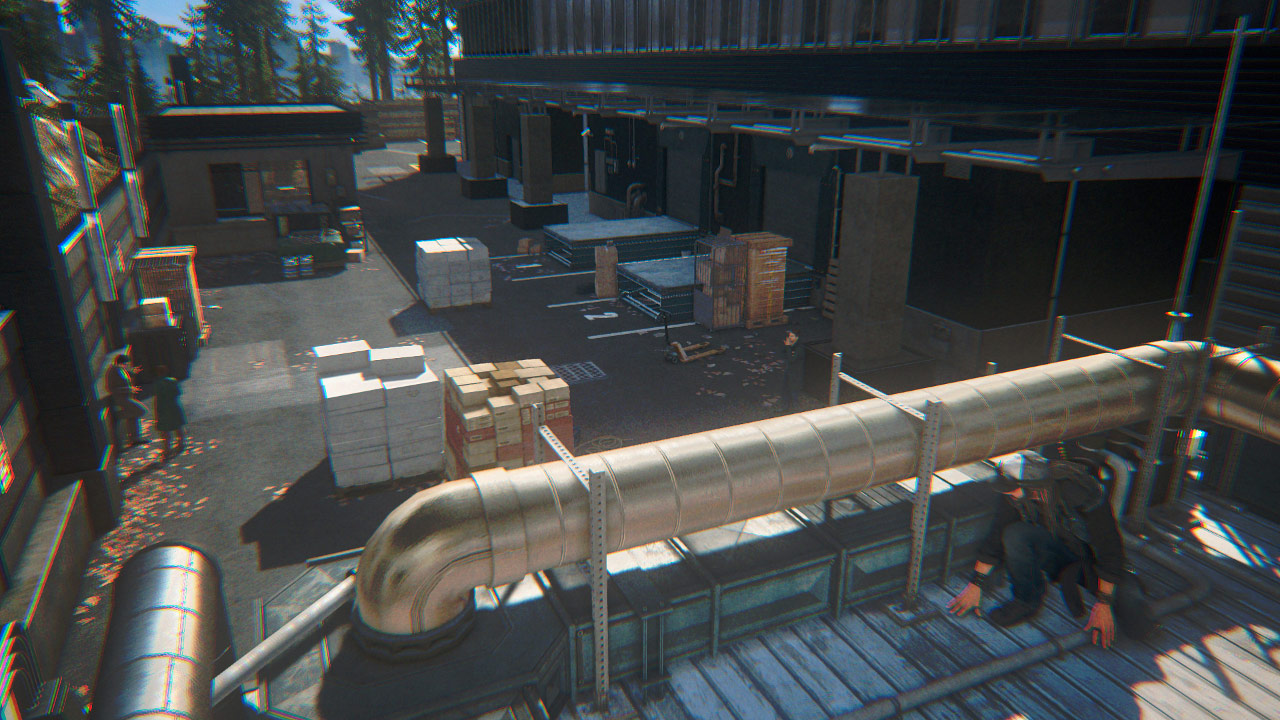 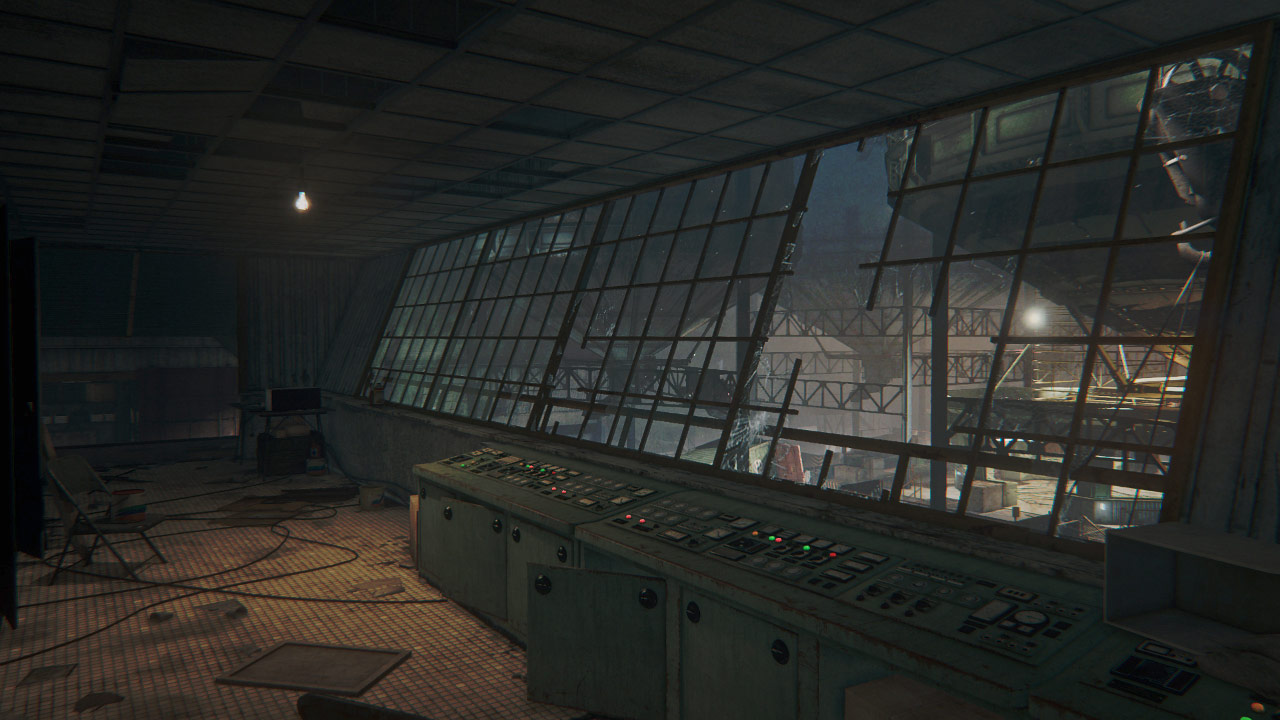 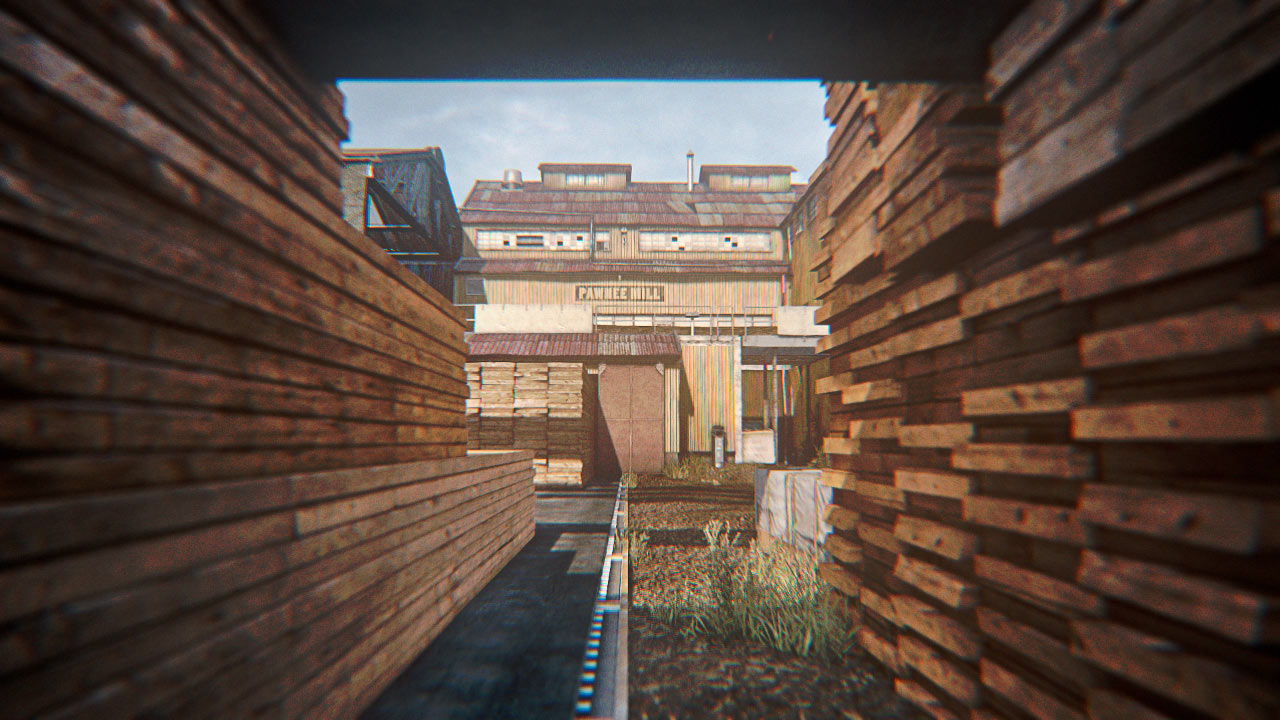 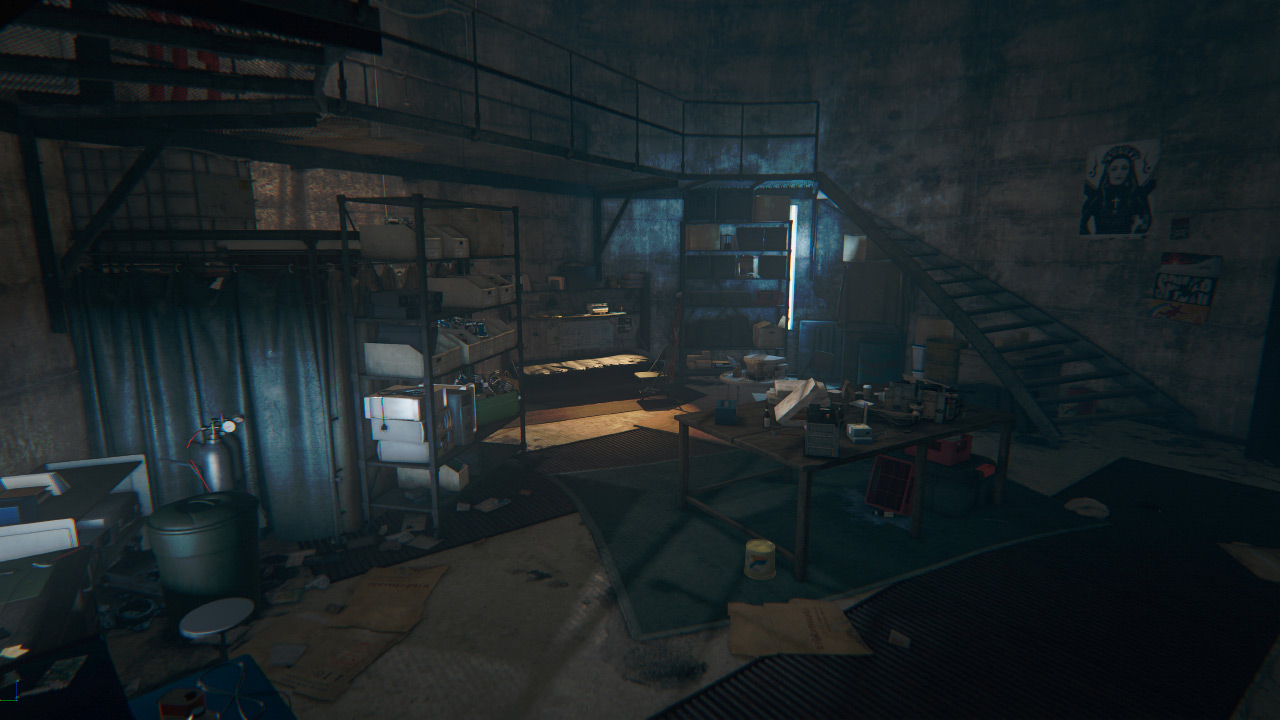 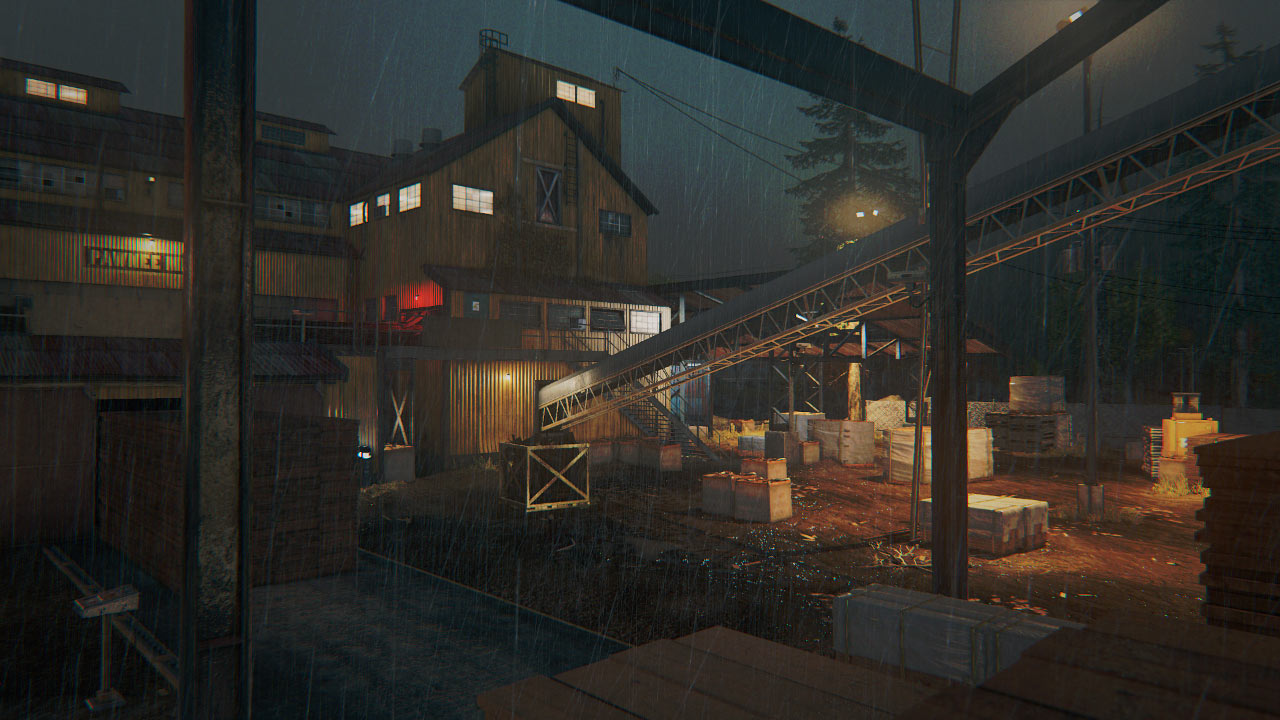